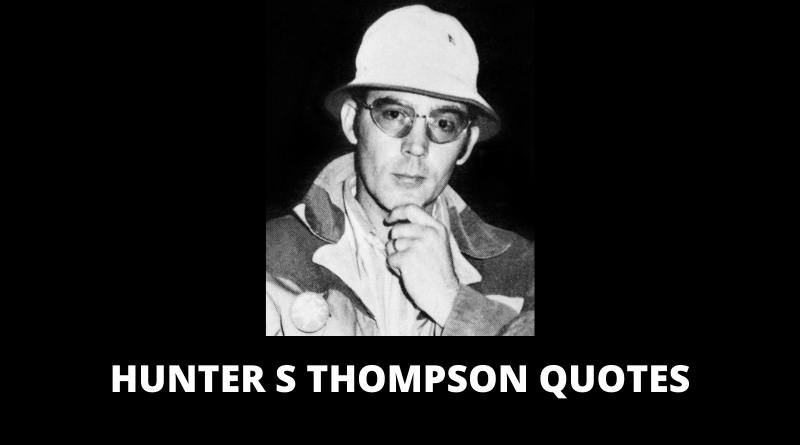 Hunter Stockton Thompson was an American journalist and author, and the founder of the gonzo journalism movement. This Hunter S Thompson Quotes on friendship, fear will motivate you. 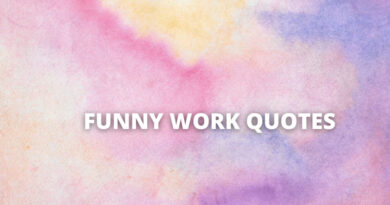 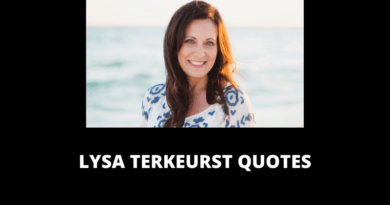 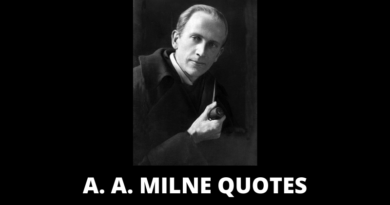 66 A A Milne Quotes For Success In Life