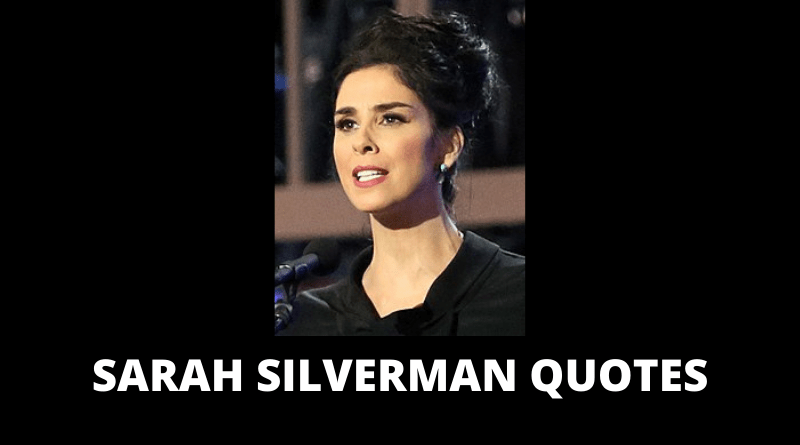 Sarah Kate Silverman is an American stand-up comedian, actress, singer, and writer. Her comedy addresses social taboos and controversial topics, such as racism, sexism, homophobia, politics, and religion, sometimes having her comic character endorse them in a satirical or deadpan fashion. For her work on television, she has won two Primetime Emmy Awards. These Sarah Silverman quotes will motivate you. 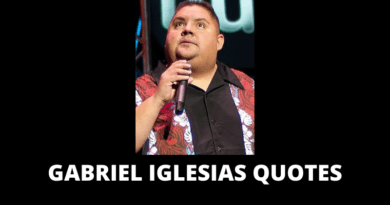 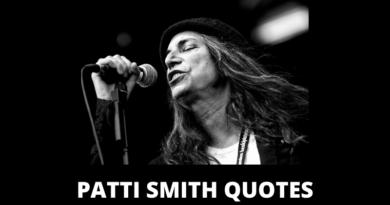 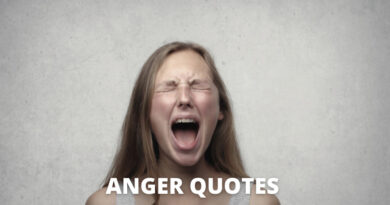 65 Anger Quotes On Success In Life