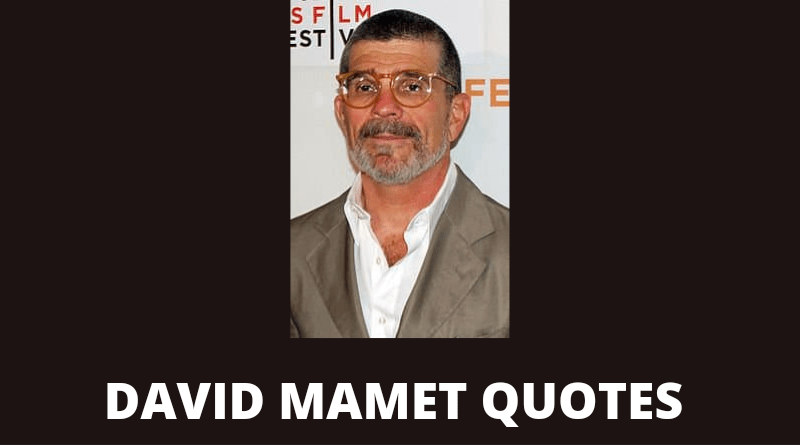 David Alan Mamet is an American playwright, film director, screenwriter, and author. He won a Pulitzer Prize and received Tony nominations for his plays Glengarry Glen Ross (1984) and Speed-the-Plow (1988). He first gained critical acclaim for a trio of off-Broadway 1970s plays: The Duck Variations, Sexual Perversity in Chicago, and American Buffalo. These David Mamet quotes will inspire you. 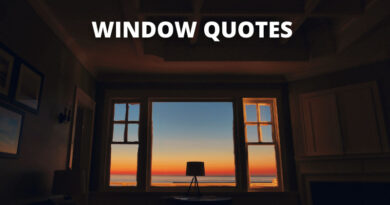 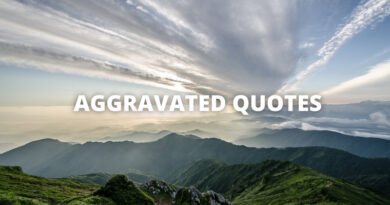