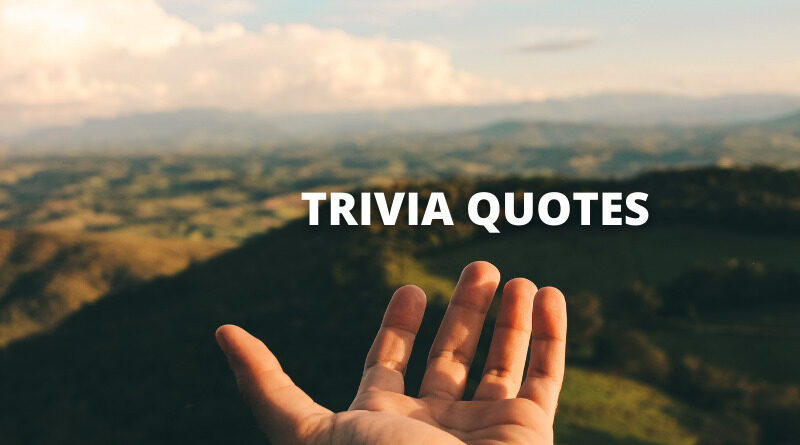 These trivia quotes will inspire you. Trivia is unimportant matters or details, considerations, or pieces of information of little importance or value. 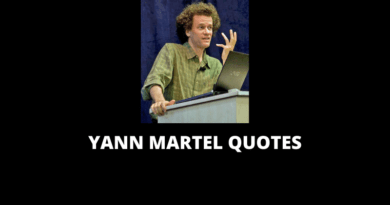 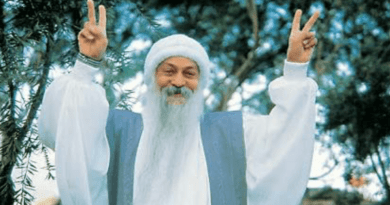 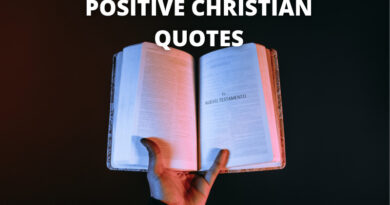