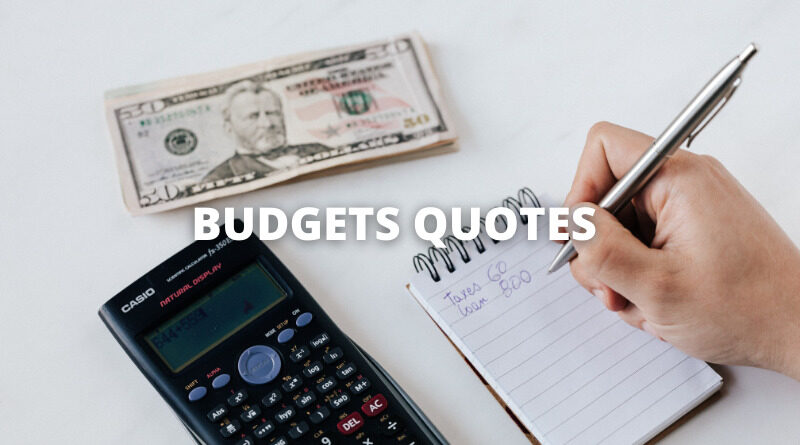 These budget quotes will inspire you. Budget an estimate of income and expenditure for a set period of time or allow or provide a particular amount of money in a budget.

A budget is an estimation of revenue and expenses over a specified future period of time and is usually compiled and re-evaluated on a periodic basis.