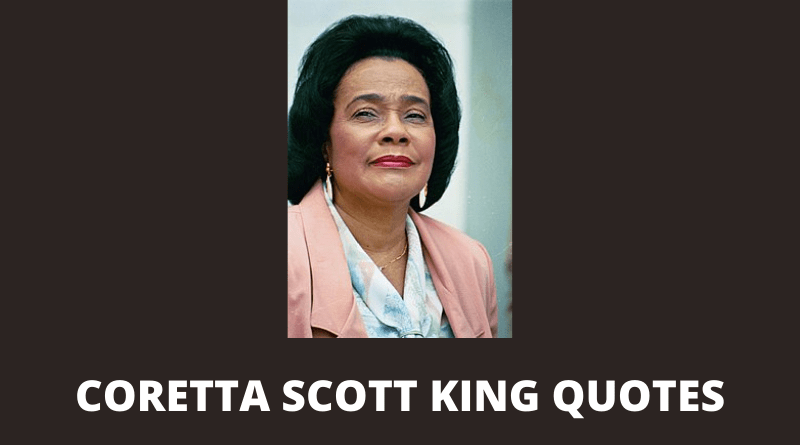 Coretta Scott King was an American author, activist, civil rights leader, and the wife of Martin Luther King Jr. An advocate for African-American equality, she was a leader for the civil rights movement in the 1960s. King was also a singer who often incorporated music into her civil rights work. King met her husband while attending graduate school in Boston. These Coretta Scott King quotes will motivate you. 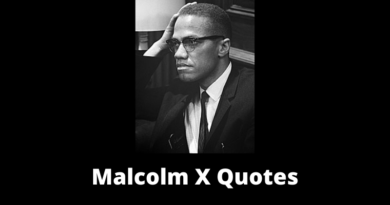 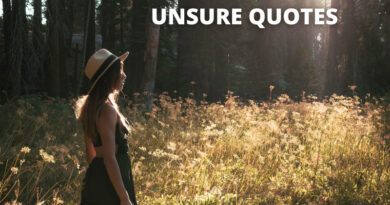 65 Unsure Quotes On Success In Life 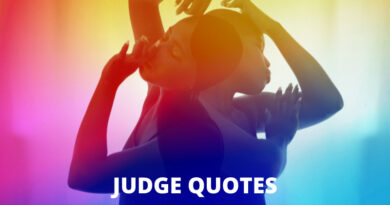