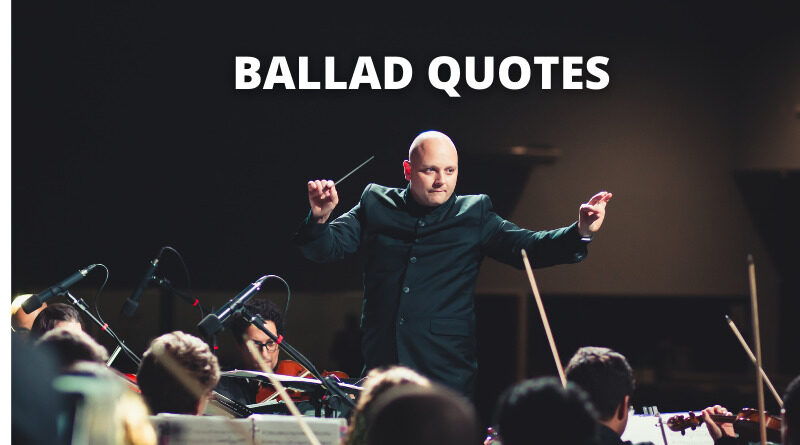 These Ballad quotes will inspire you. A ballad is a form of verse, often a narrative set to music. Ballads derive from the medieval French chanson balladée or ballade, which were original “dance songs”.

Below you will find a collection of motivating, knowledgeable, and encouraging Ballad quotes, Ballad sayings, and Ballad proverbs.

65 Nerd Quotes On Success In Life 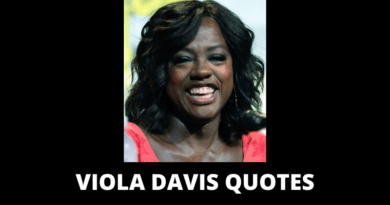 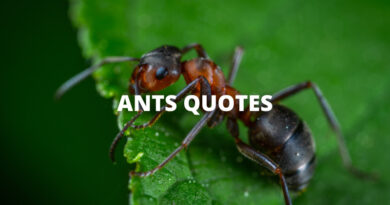