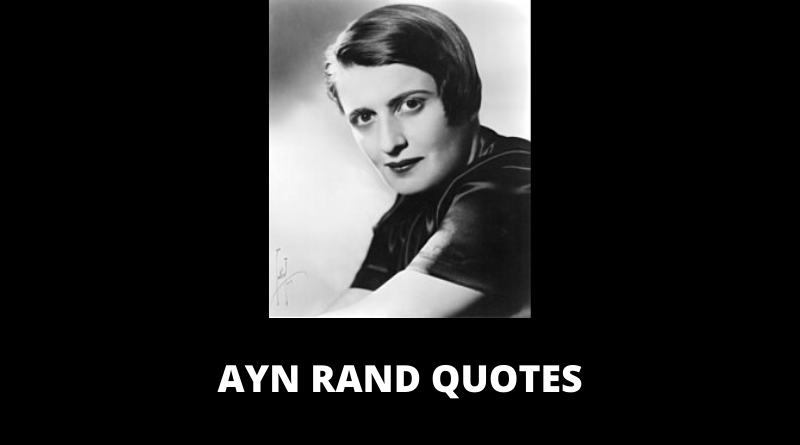 Ayn Rand was a Russian-American writer and philosopher. She is known for her two best-selling novels, The Fountainhead and Atlas Shrugged, and for developing a philosophical system she named Objectivism. Educated in Russia, she moved to the United States in 1926. She had a play produced on Broadway in 1935 and 1936. This Ayn Rand quotes about love, money, freedom will motivate you. 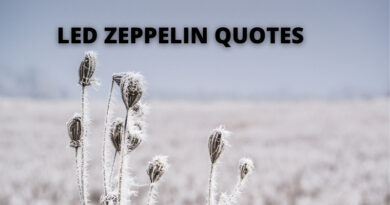 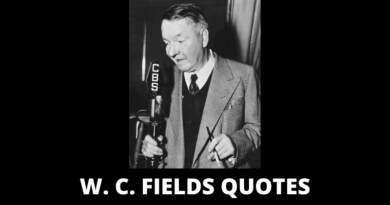 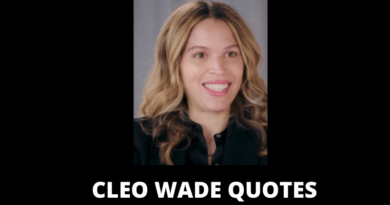