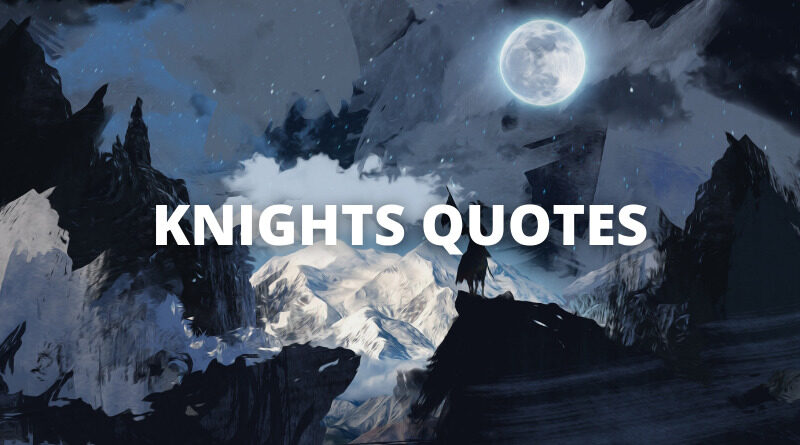 These knight quotes will inspire you. Knight (in the Middle Ages) was a man who served his sovereign or lord as a mounted soldier in armor or invest (someone) with the title of knight.

Knight a warrior of the Middle Ages who fought on horseback, served as a king, held a special military rank, and swore to behave in a noble way. 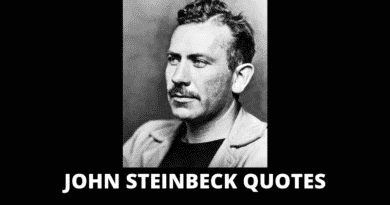 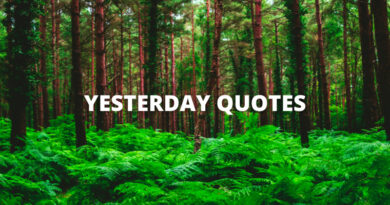