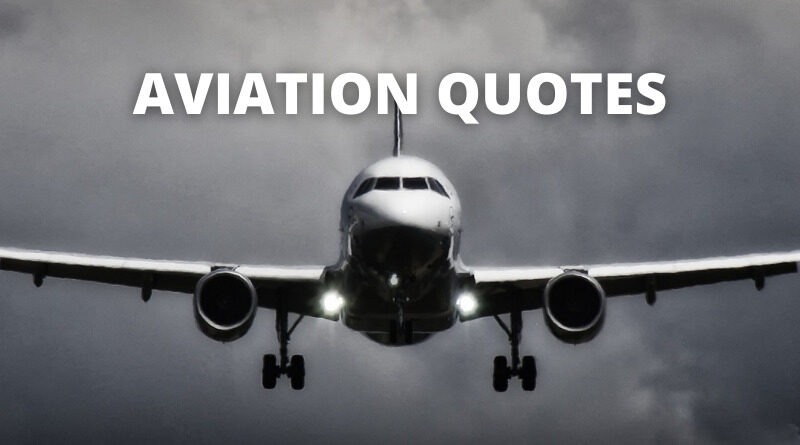 These aviation quotes will inspire you. Aviation is the flying or operating of aircraft.

Aviation is the activities surrounding mechanical flight and the aircraft industry. 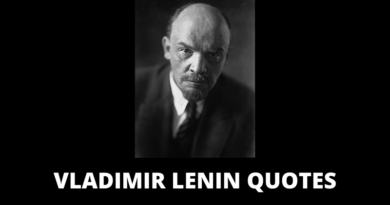 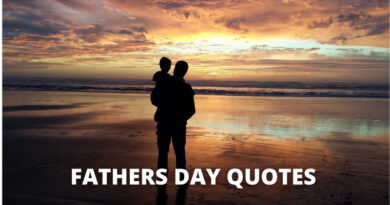 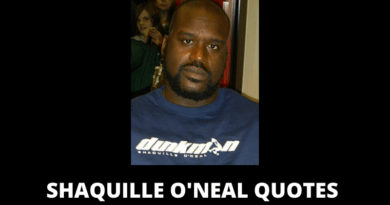