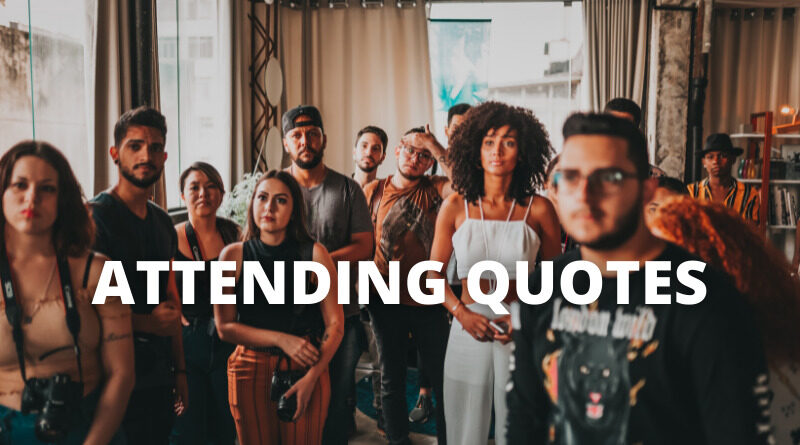 These attend quotes will inspire you. Attend be present at (an event, meeting, or function). 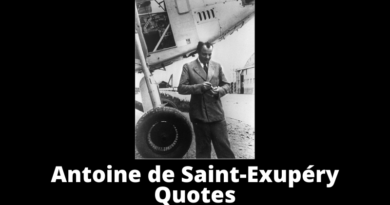 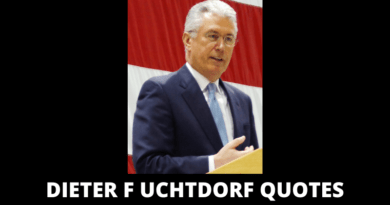 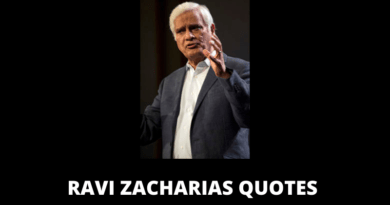