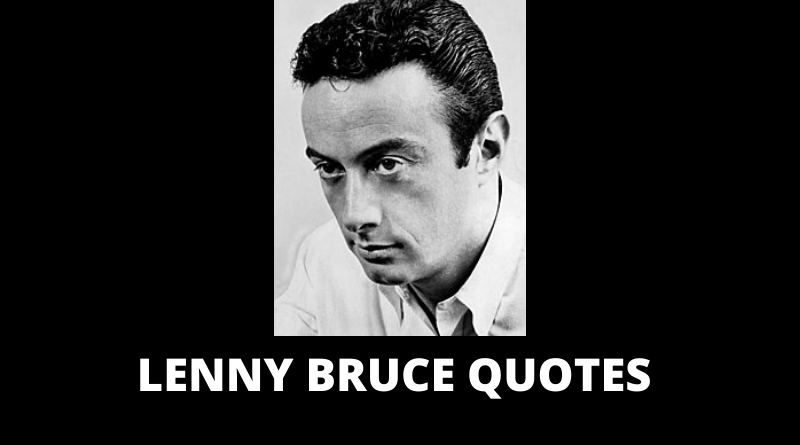 Leonard Alfred Schneider better known by his stage name Lenny Bruce, was an American stand-up comedian, social critic, and satirist. He was renowned for his open, free-style, and critical form of comedy which contained satire, politics, religion, sex, and vulgarity. His 1964 conviction in an obscenity trial was followed by a posthumous pardon, the first in the history of New York State, by Governor George Pataki in 2003. These Lenny Bruce quotes will motivate you. 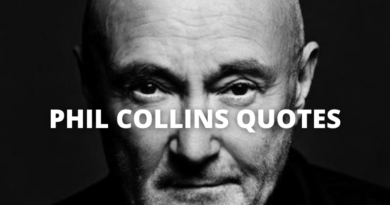 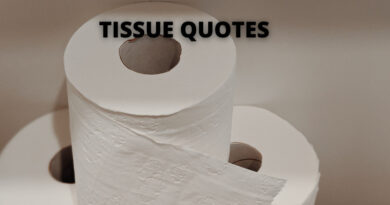 65 Tissue Quotes On Success In Life