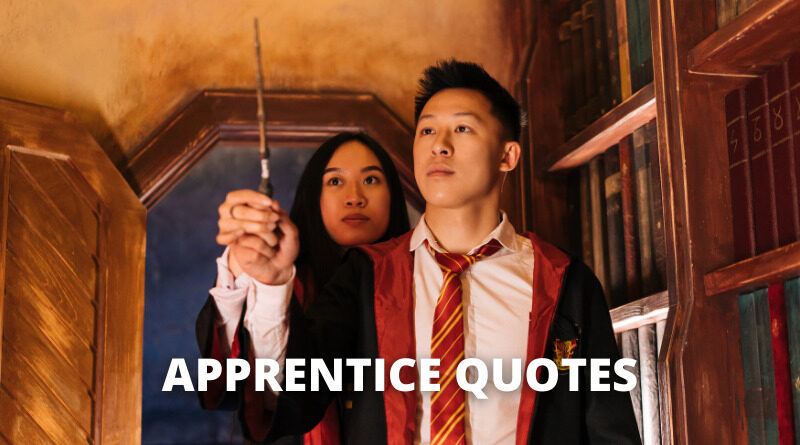 These apprentice quotes will inspire you. Apprentice, a person who is learning a trade from a skilled employer, having agreed to work for a fixed period at low wages. 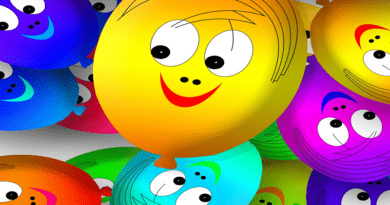 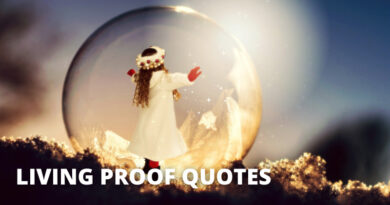 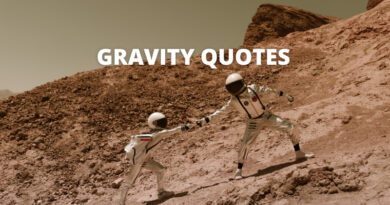