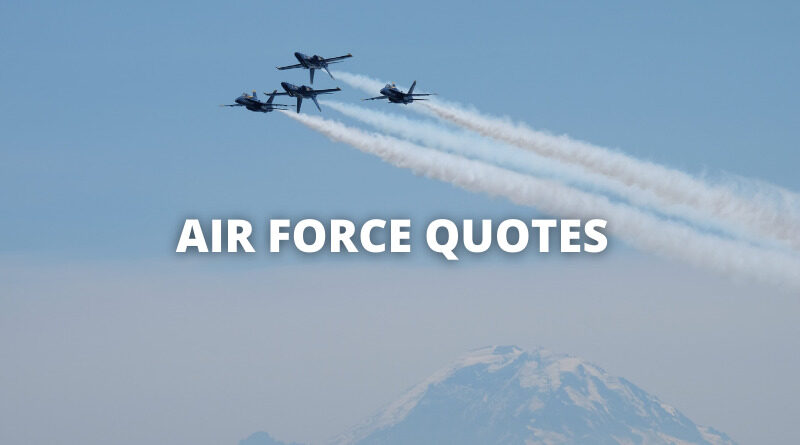 These Air Force quotes will inspire you. Air Force is a branch of the armed forces concerned with fighting or defense in the air.

An air force is the part of a country’s armed forces that is concerned with fighting in the air. 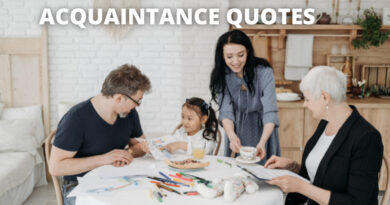 65 Acquaintance Quotes On Success In Life 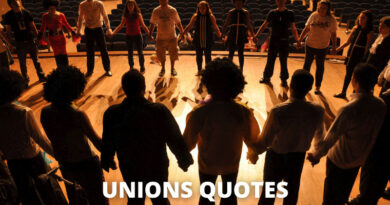 65 Union Quotes On Success In Life 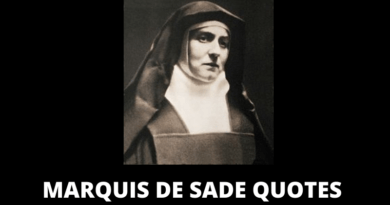