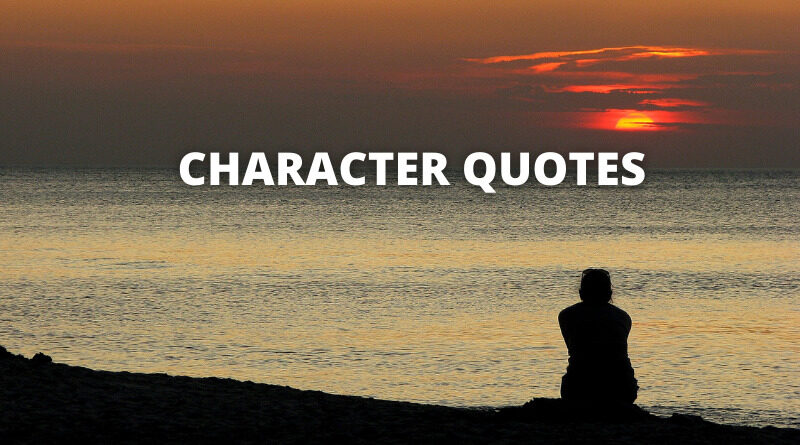 These character quotes will inspire you. Character, the mental and moral qualities distinctive to an individual. Individuality, personality refers to the sum of the characteristics possessed by a person.

Below you will find a collection of motivating, happy, and encouraging g character quotes, character sayings, and character proverbs.

Eminent Quotes On Success In Life 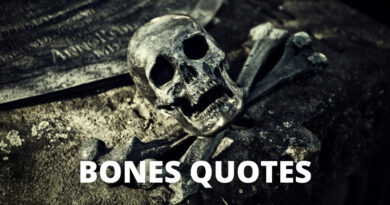