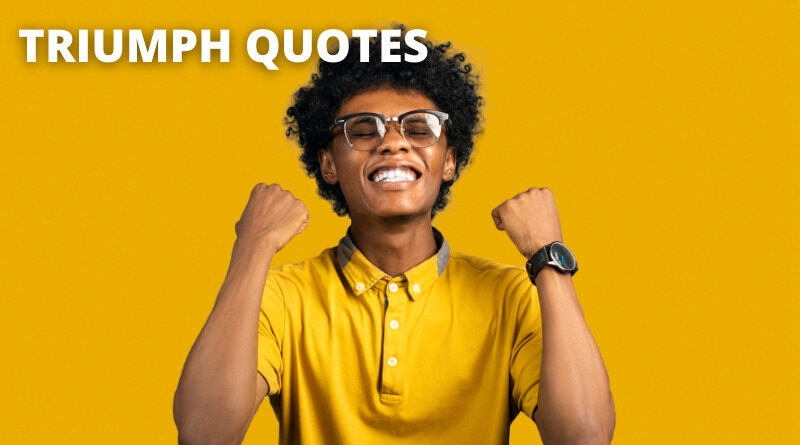 These triumph quotes will inspire you. Triumph a great victory or achievement; or the processional entry of a victorious general into ancient Rome.

Triumph a great or important victory. 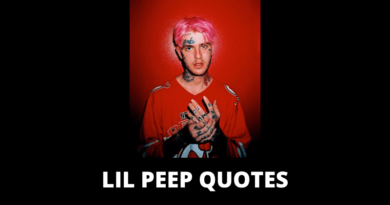 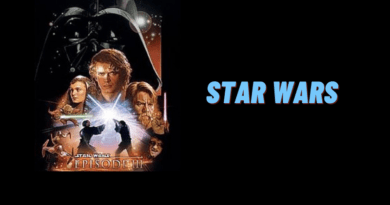 Is It Possible To Learn This Power : Star Wars Revenge of the Sith 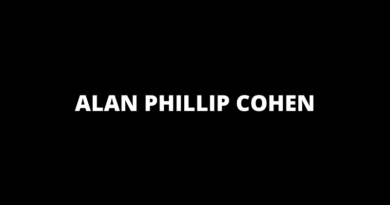