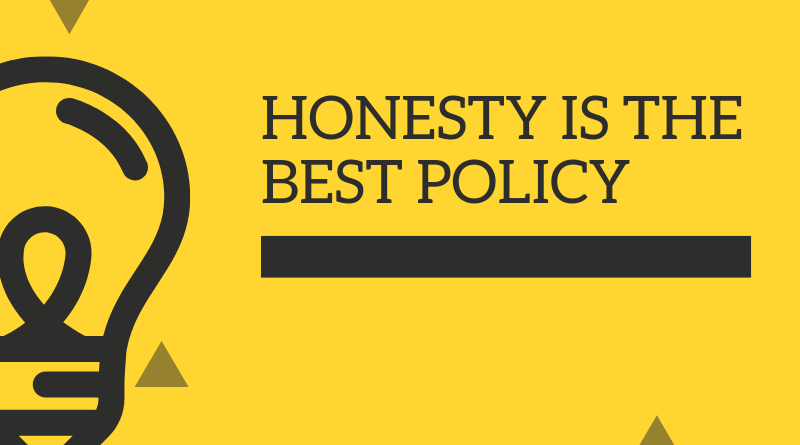 A man hunted jobs for so many years but couldn’t find one so he decided to become a taxi driver to at least feed himself and his poor wife.

One day, he carried a woman from the airport to a hotel and the woman forgot her purse in the man’s taxi. The taxi man found a number, called it and it was the woman that answered the phone. The woman told him where to meet her and the taxi driver met her there and gave her purse back to her with everything intact. The woman was so happy because her international passport and return air ticket were in that purse so she was full of happiness.

Surprisingly, she was a manager at a Finance Company so she employed the taxi driver immediately. Today, that taxi driver has fleets of cars and his own personal driver.

This story has come with a strong message but only for few people that believe and are ready to receive it, that is why “Many are called but few are chosen”.

Motivational Story About Courage & Its Importance For Success

Every year, during the summer holidays, Dravid used to go mountaineering in a dense hilly area with his friends. This year too, he reached Texas for the same purpose.

The guide took him to a famous mountaineering spot. Dravid and his friends did not think that there would be such a crowd here. People were visible everywhere.

A friend said, “Dude, there is a crowd like a city here … What fun to climb here ?”

“What can we do … Now we have come, so what is the benefit of feeling sorry … Let’s enjoy this …”, Dravid replied.

All friends started mountaineering and in no time reached the top of the hill.

There was already a flow of people there. Friends thought, let’s go camping for two-four hours in this crowd and then go back. Then Dravid pointed to a peak in front and said, “Wait, wait … Look at that peak too … There are only a handful of people there … How much fun it must be … Why don’t we go there? ” 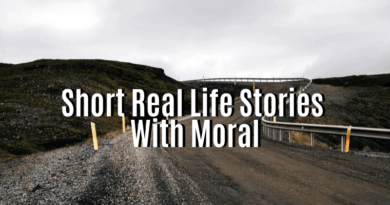 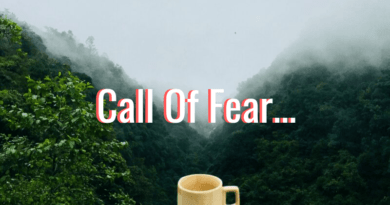 Call Of Fear From Your Body – Lifestyle 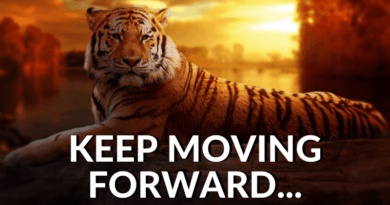