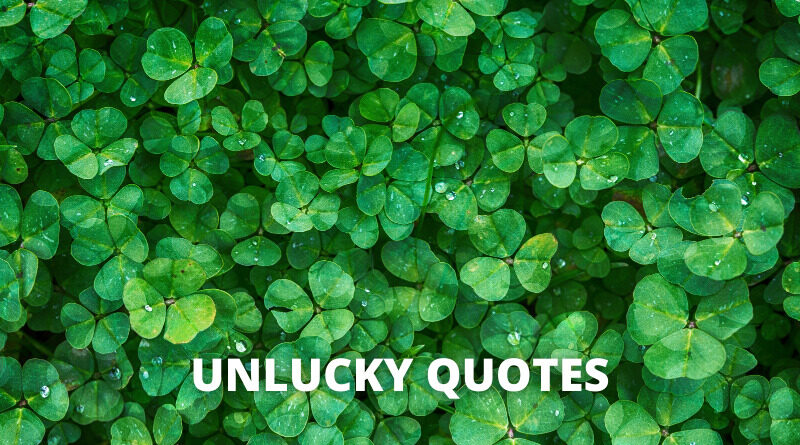 These unlucky quotes will motivate you. Unlucky, marked by adversity or failure an unlucky year or likely to bring misfortune.

Below you will find a collection of inspiring, happy, and encouraging unlucky quotes, unlucky sayings, and unlucky proverbs. 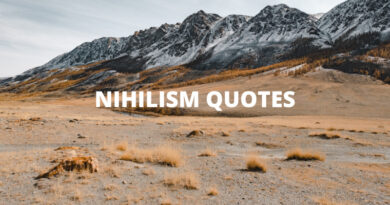 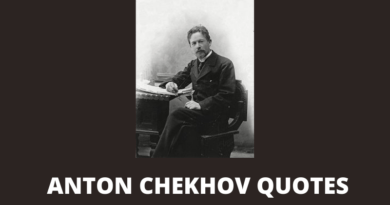 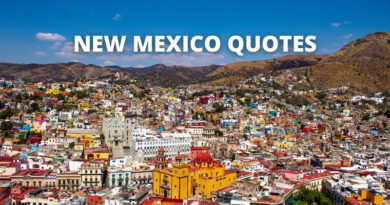