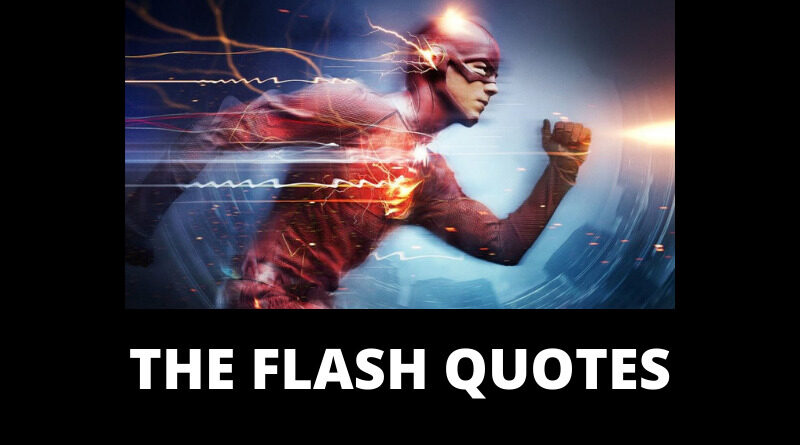 The Flash is an American superhero television series developed by Greg Berlanti, Andrew Kreisberg, and Geoff Johns, airing on The CW. It is based on the Barry Allen incarnation of DC Comics character the Flash, a costumed superhero crime-fighter with the power to move at superhuman speeds. The Flash quotes will inspire you to achieve success in life. 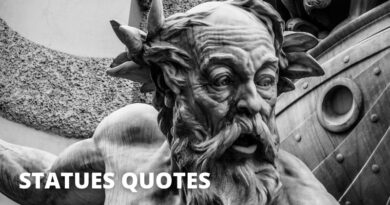 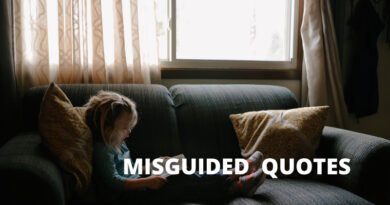 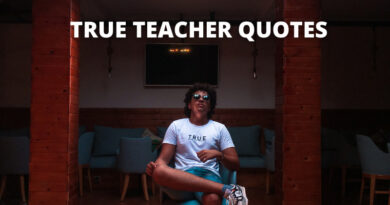