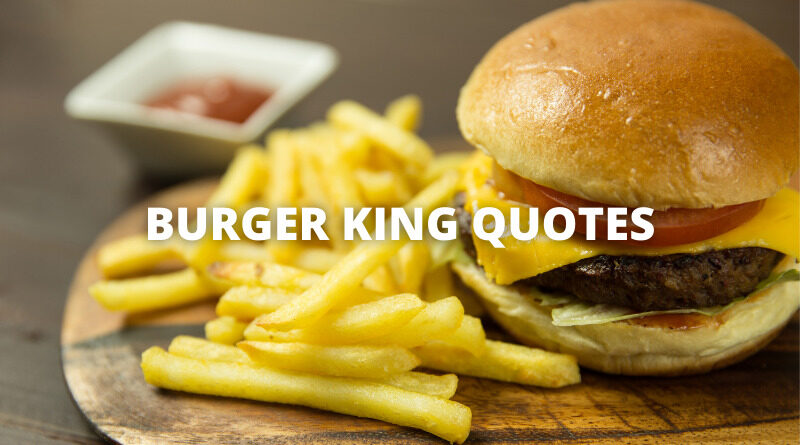 These Burger King quotes will inspire you. Burger King (BK) is an American multinational chain of hamburger fast-food restaurants.

Burger King headquartered in Miami-Dade County, Florida, the company was founded in 1953 as Insta-Burger King, a Jacksonville, Florida–based restaurant chain. 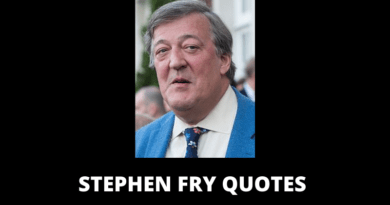