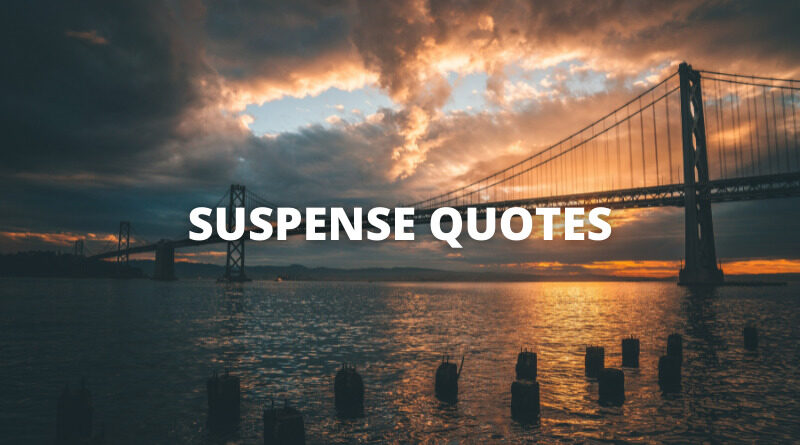 These suspense quotes will inspire you. Suspense, the feeling of excitement or nervousness that you have when you are waiting for something to happen and are uncertain about what it is going to be. 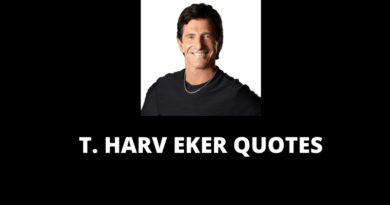 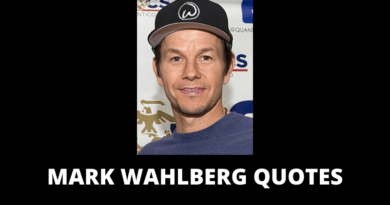