These record label quotes will inspire you. A record label, or record company, is a brand or trademark of music recordings and music videos, or the company that owns it. 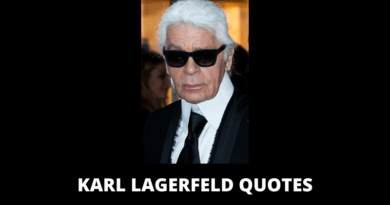 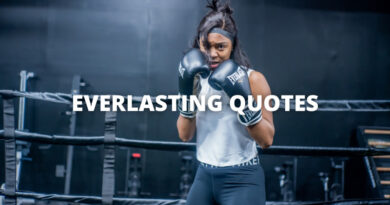 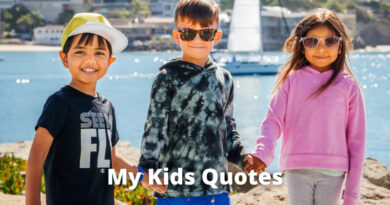 27 My Kids Quotes On Success In Life