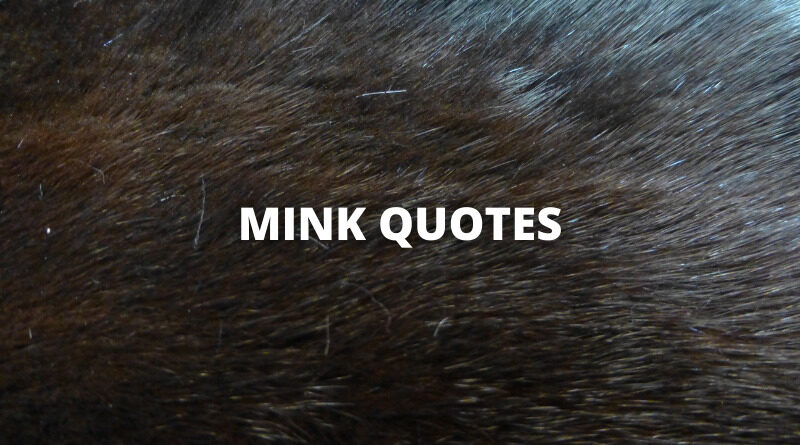 These mink quotes will inspire you. Mink are dark-colored, semiaquatic, carnivorous mammals of the genera Neogale and Mustela and part of the family Mustelidae, which also includes weasels, otters, and ferrets. 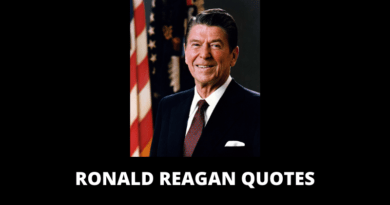 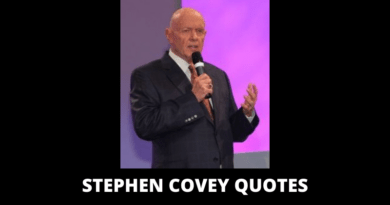