These new business quotes will inspire you. New business is the number of new policies that are written by an insurance company in a particular period. 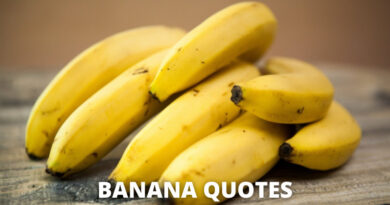 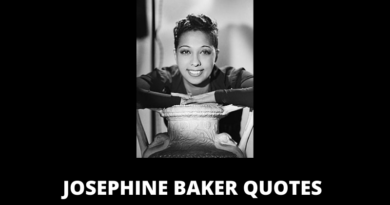 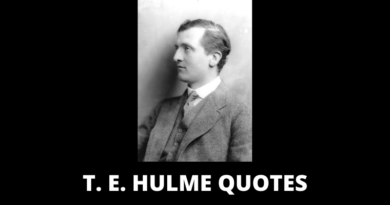