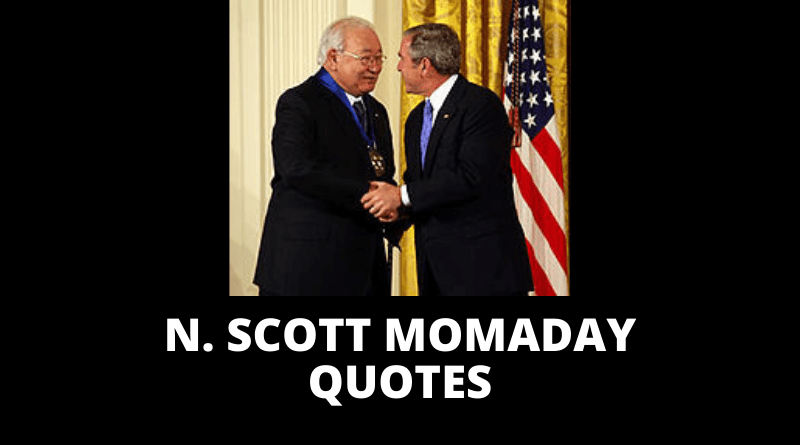 Navarre Scott Momaday is a Kiowa novelist, short story writer, essayist, and poet. His novel House Made of Dawn was awarded the Pulitzer Prize for Fiction in 1969 and is considered the first major work of the Native American Renaissance. His follow-up works The Way to Rainy Mountain blended folklore with memoir. Momaday received the National Medal of Arts in 2007 for his work’s celebration and preservation of indigenous oral and art tradition. He holds twenty honorary degrees from colleges and universities and is a fellow of the American Academy of Arts and Sciences. These N Scott Momaday quotes will motivate you. 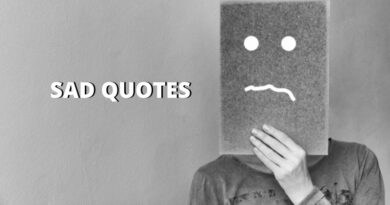