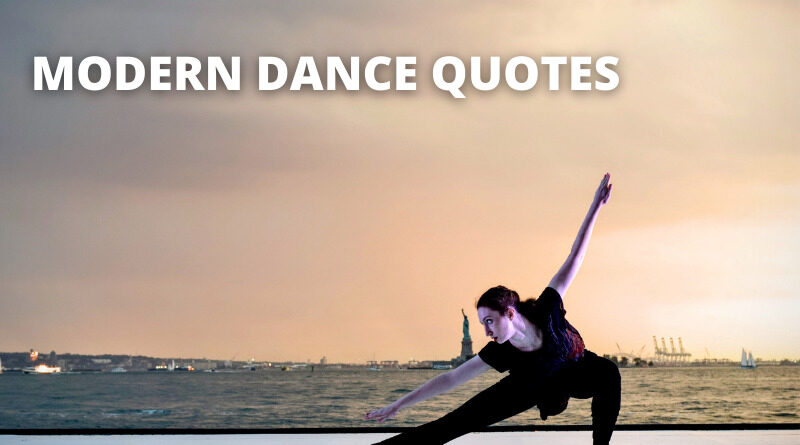 These modern dance quotes will inspire you. Modern dance, a free, expressive style of dancing started in the early 20th century as a reaction to classical ballet. In recent years it has included elements not usually associated with dance, such as speech and film. 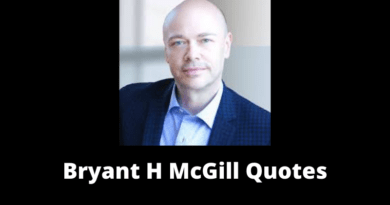 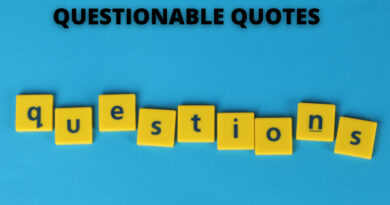 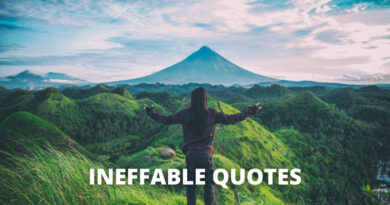