These melodrama quotes will inspire you. A modern melodrama is a dramatic work wherein the plot, typically sensationalized and for a strong emotional appeal, takes precedence over detailed characterization.

Below you will find a collection of motivating, happy, and encouraging melodrama quotes, melodrama sayings, and melodrama proverbs. 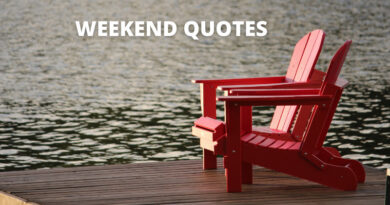