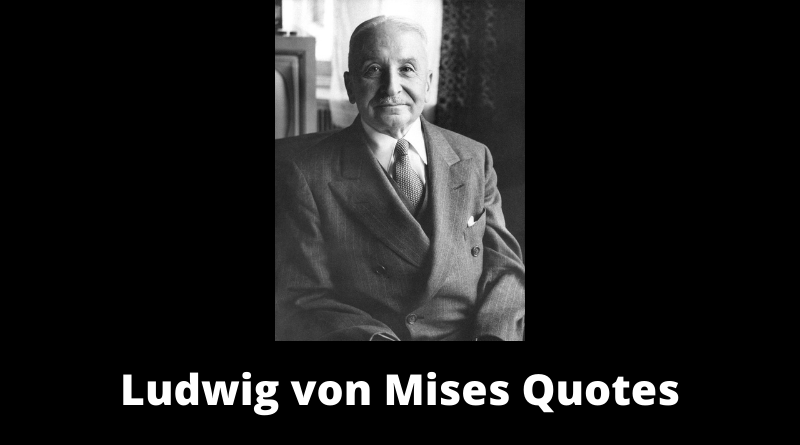 Ludwig Heinrich Edler von Mises was an Austrian School economist, historian, and sociologist. Mises wrote and lectured extensively on the societal contributions of classical liberalism. He is best known for his work on praxeology, a study of human choice and action. This Ludwig von Mises quotes will motivate you. 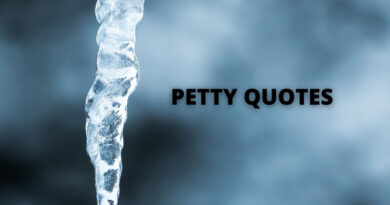 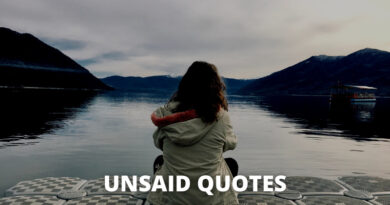 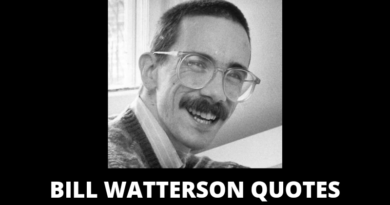