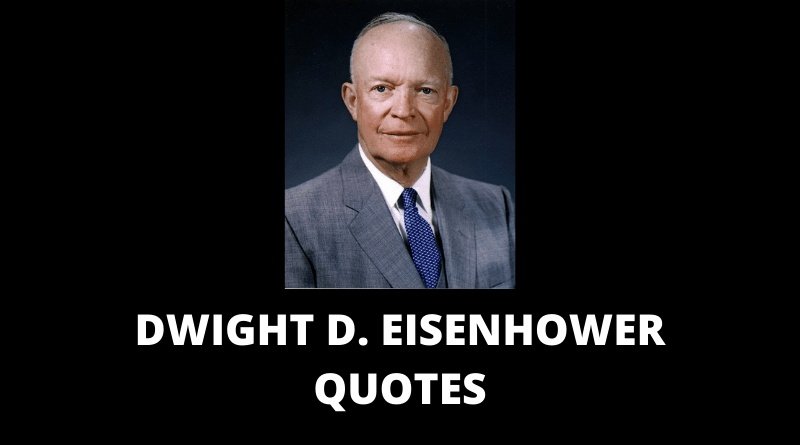 Dwight David “Ike” Eisenhower GCB OM GCS CCLH KC was an American politician and soldier who served as the 34th president of the United States from 1953 to 1961. During World War II, he became a five-star general in the Army and served as the Supreme Commander of the Allied Expeditionary Force in Europe. These Dwight D Eisenhower Quotes will motivate you. 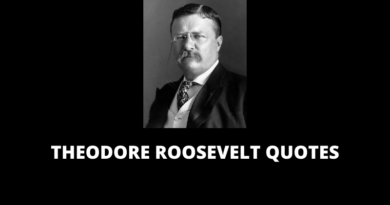 65 Cheeseburger Quotes On Success In Life