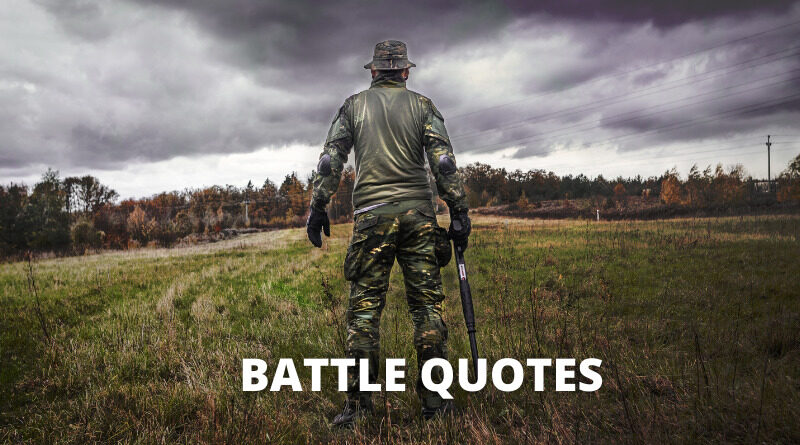 These Battle quotes will inspire you. A battle is an occurrence of combat in warfare between opposing military units of any number or size.

Below you will find a collection of motivating, happy, and encouraging Battle quotes, Battle sayings, and Battle proverbs. 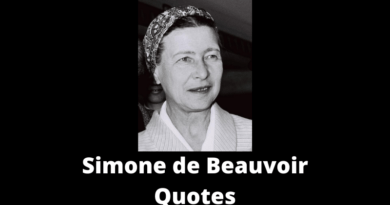 59 Metropolis Quotes On Success In Life 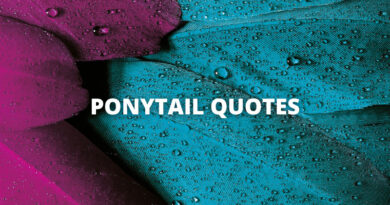 42 Ponytail Quotes On Success In Life