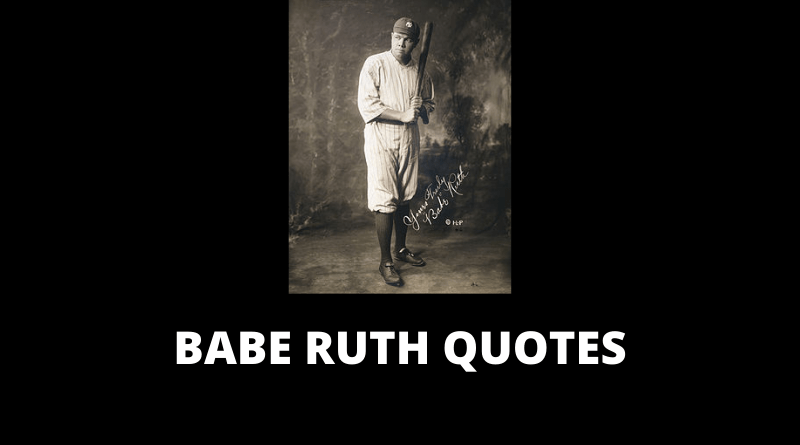 George Herman “Babe” Ruth Jr. was an American professional baseball player whose career in Major League Baseball spanned 22 seasons, from 1914 through 1935. These Babe Ruth quotes about baseball, teamwork will motivate you 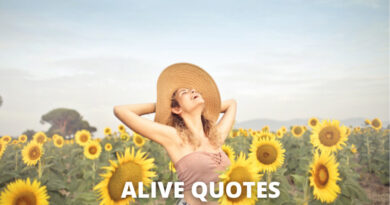 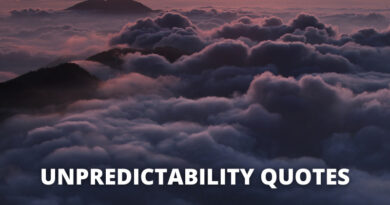 65 Unpredictability Quotes On Success In Life 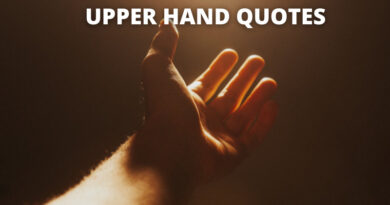