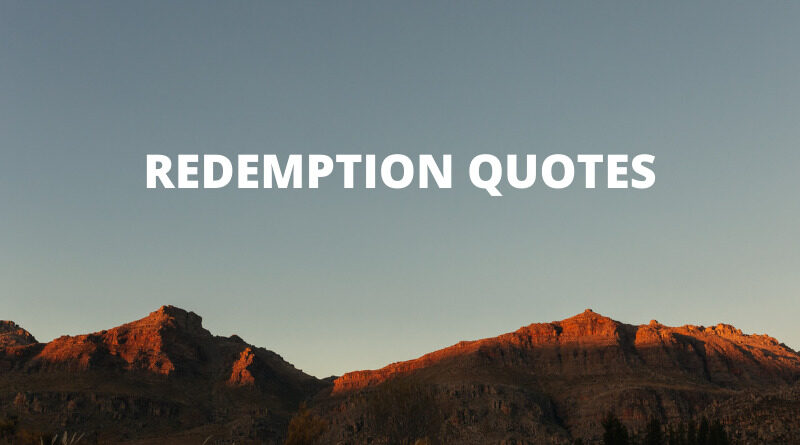 These Redemption quotes will inspire you. You will find a collection of inspiring, enlightening, and humorous redemption quotes, salvation sayings, and redemption proverbs. Redemption, an act of redeeming or atoning for a fault or mistake, or the state of being redeemed. 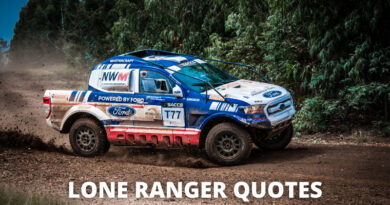 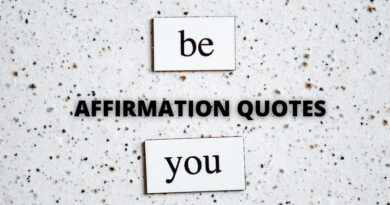