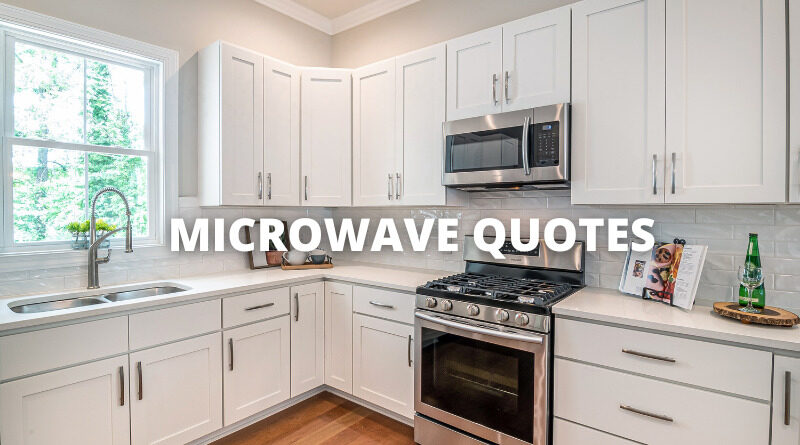 These microwave quotes will inspire you. Microwaves are used in radar, in communications, and for heating in microwave ovens and in various industrial processes. 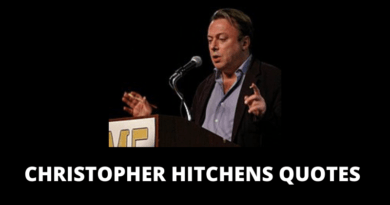