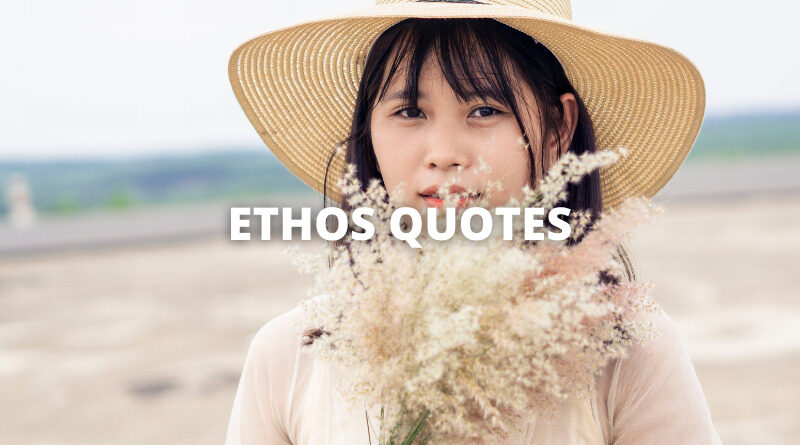 These ethos quotes will inspire you. Ethos “custom” or “character” of the characteristic spirit of a culture, era, or community as manifested in its beliefs and aspirations. 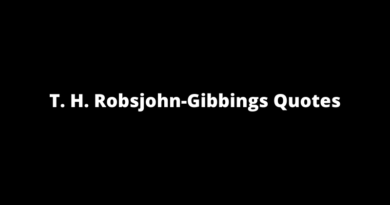 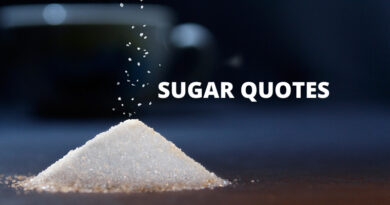