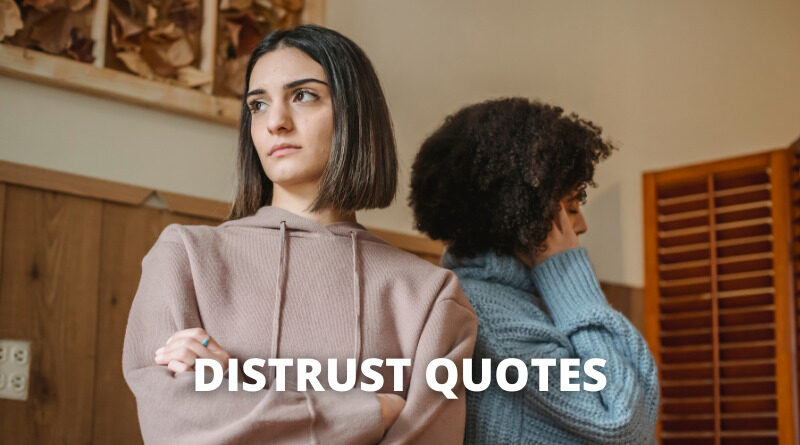 These distrust quotes will inspire you. Distrust is a lack of belief or confidence in or the feeling that someone or something cannot be relied upon. 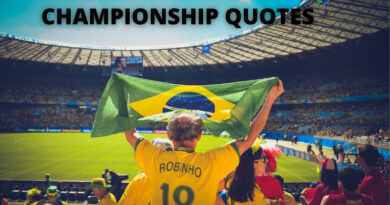 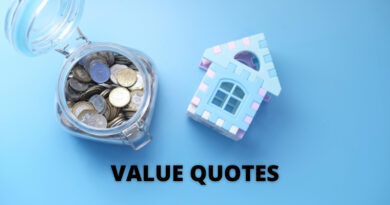 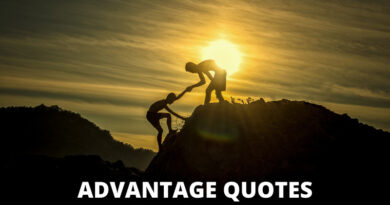