These affective quotes will inspire you. Affective relating to moods, feelings, and attitudes.

Affective is relating to, arising from, or influencing feelings or emotions. 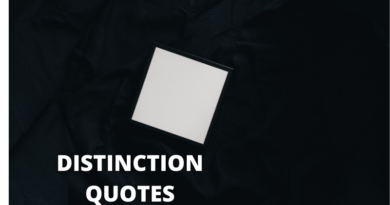 65 Distinction Quotes On Success In Life 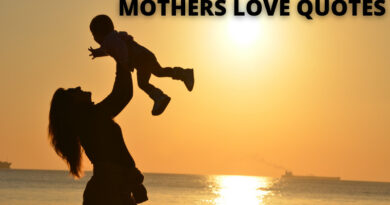