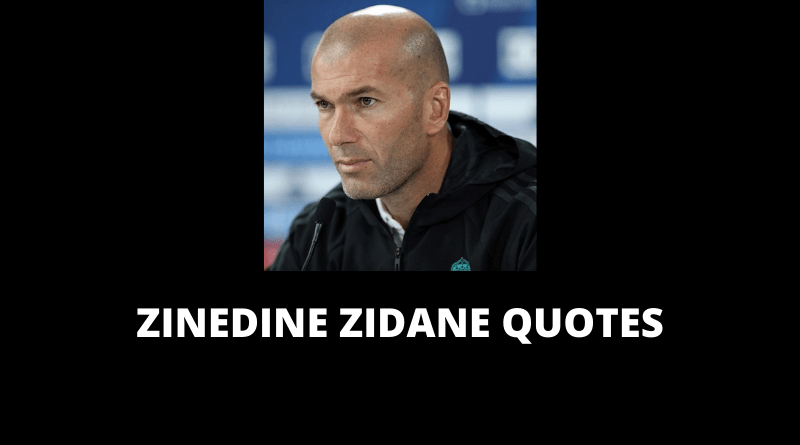 Zinedine Zidane aka Zinedine Yazid Zidane (born 23 June 1972), popularly known in French as Zizou (pronounced [zizu]), is a French former professional football player who played as an attacking midfielder. He is the current manager of La Liga club Real Madrid. Widely regarded as one of the greatest players of all time. This motivational Zinedine Zidane Quotes will teach you how to remain down to earth after achieving success in your life. 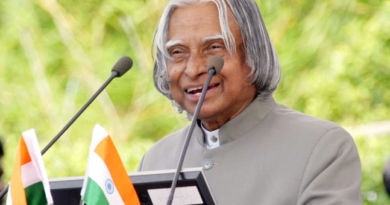 65 Seizure Quotes On Success In Life 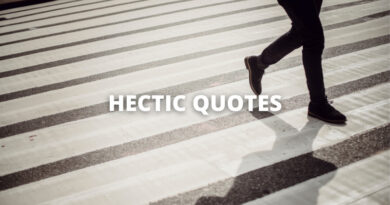