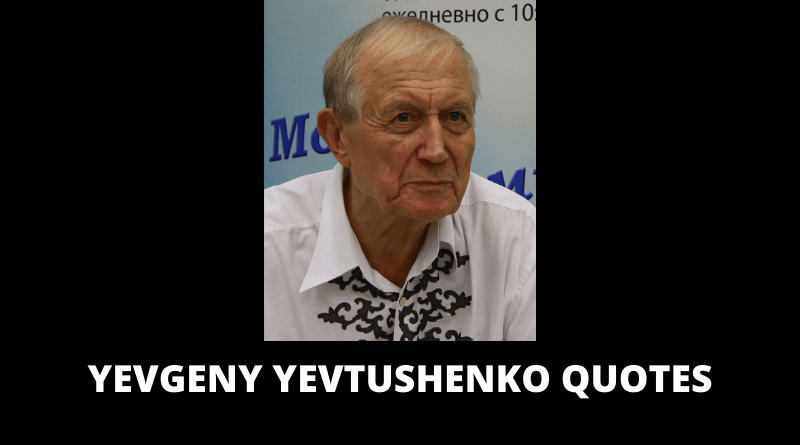 Yevgeny Yevtushenko’s full name was Yevgeny Aleksandrovich Yevtushenko was a Soviet and Russian poet. He was also a novelist, essayist, dramatist, screenwriter, publisher, actor, editor, and director of several films. These inspirational Yevgeny Yevtushenko Quotes will enrich your life if you implement them in real. 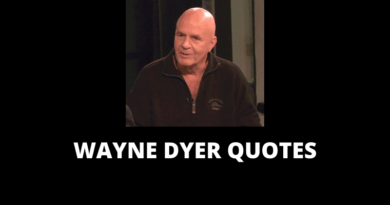 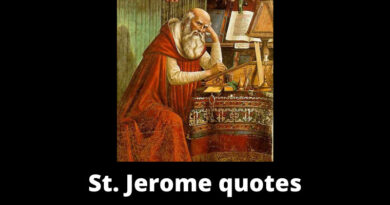 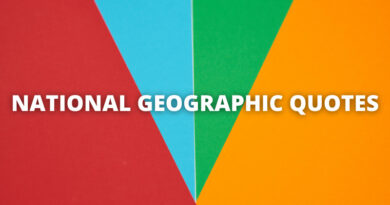