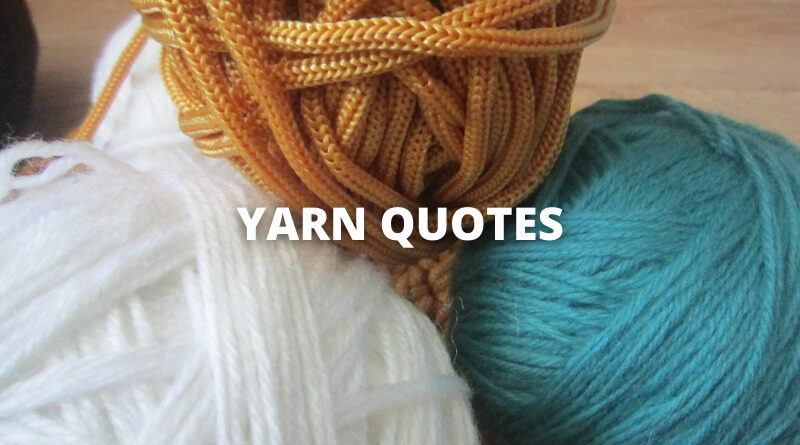 These yarn quotes will inspire you. Yarn spun thread is used for knitting, weaving, or sewing; or a long or rambling story, especially one that is implausible.

Yarn thread is made of natural or synthetic fibers and is used for knitting and weaving. 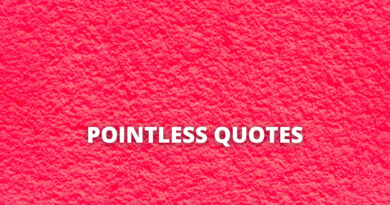 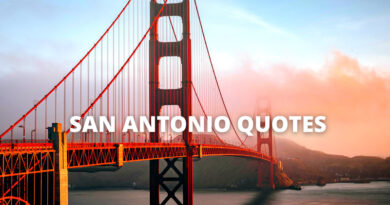 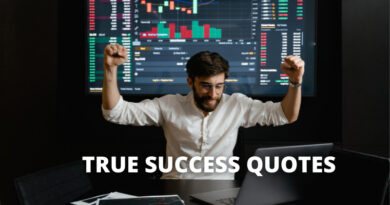