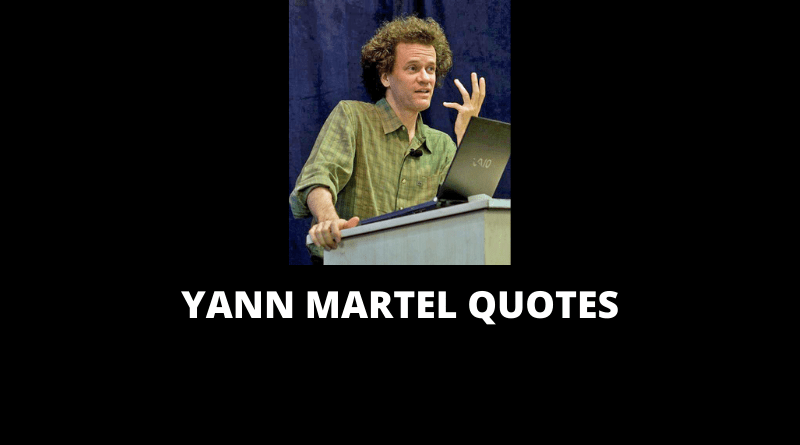 Yann Martel is a Spanish-born Canadian author best known for the Man Booker Prize-winning novel Life of Pi, an international bestseller published in more than 50 territories. It has sold more than 12 million copies worldwide. This inspirational Yann Martel quotes will inspire your life.

86 Neglect Quotes On Success In Life 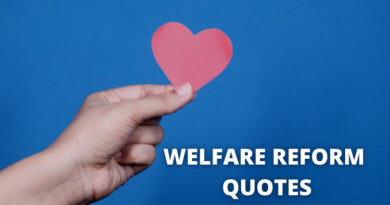 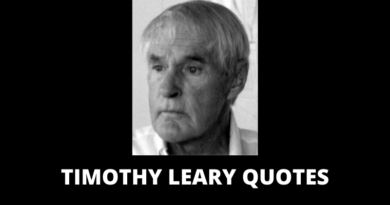