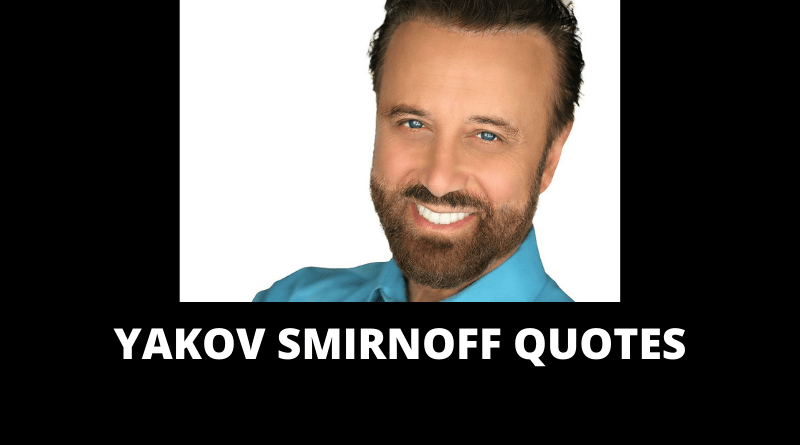 Yakov Smirnoff aka Dr. Yakov Naumovich Pokhis is a Ukrainian-American comedian, actor, and writer. He began his career as a stand-up comedian in Ukraine, then immigrated to the United States in 1977 in order to pursue an American show business career, not yet knowing any English. These motivational Yakov Smirnoff Quotes will bring smiles to your face. 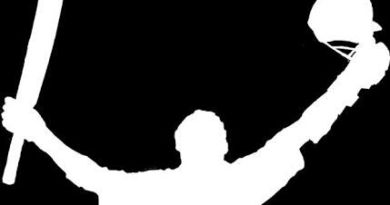 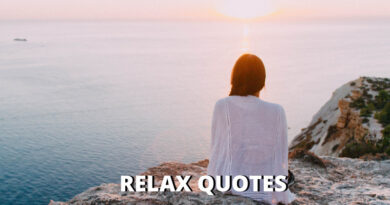 65 Evil Quotes On Success In Life