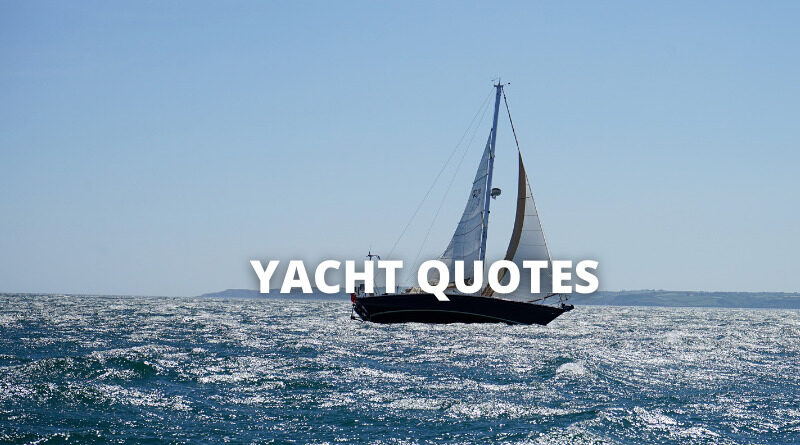 These yacht quotes will inspire you. A yacht is a medium-sized sailing boat equipped for cruising or racing.

Yacht is a large and usually expensive boat, used for racing or for traveling around for pleasure. 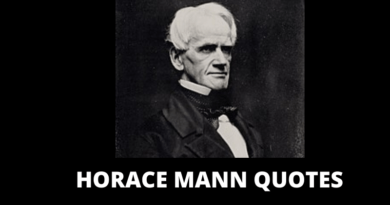 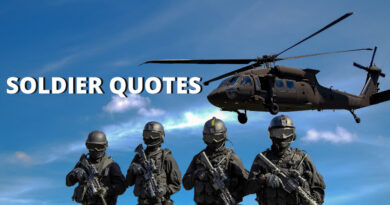 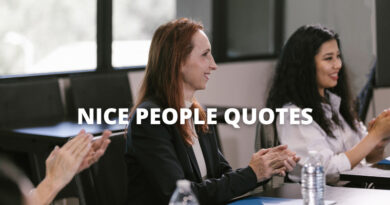