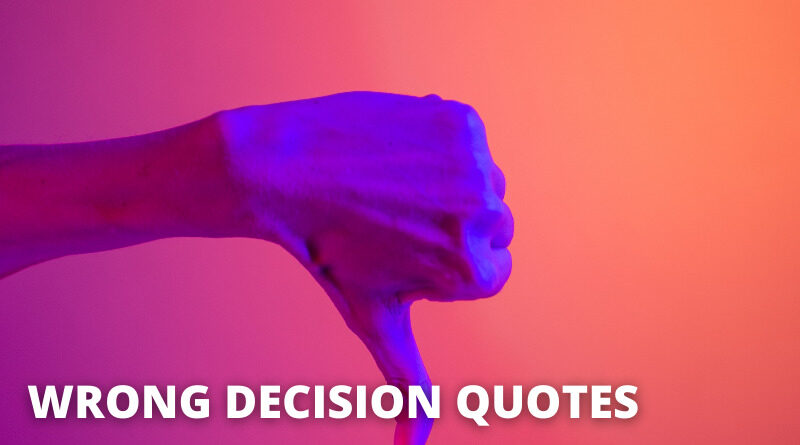 These wrong decision quotes will inspire you. Wrong decision, not correct or truthful or acting or judging in error. 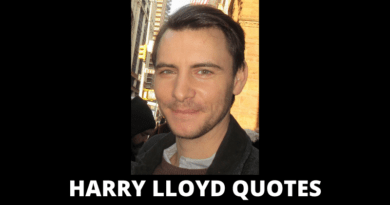 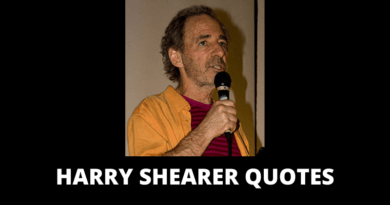 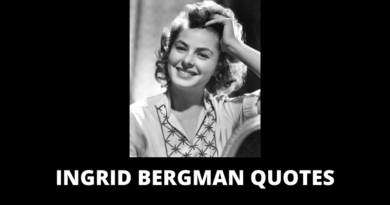