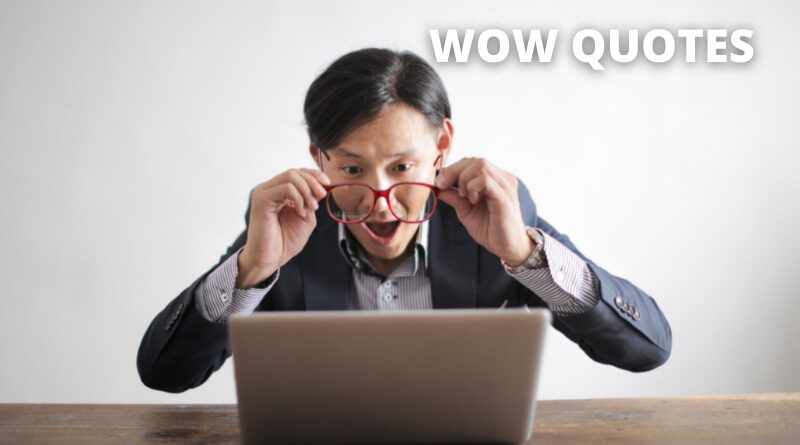 These wow quotes will inspire you. Wow expressing astonishment or admiration; or a sensational success.

Wow, an exclamation used to show surprise and sometimes pleasure. 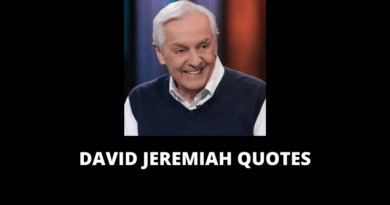 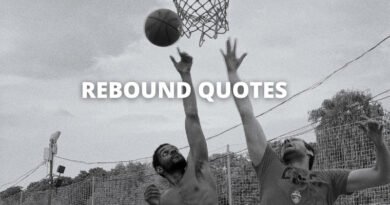 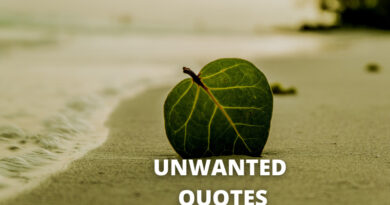