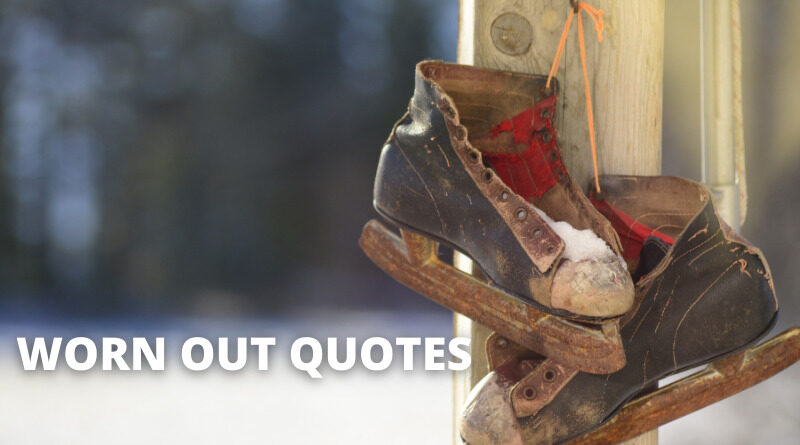 These worn out quotes will inspire you. Worn out, depleted in strength, energy, or freshness or extremely tired; exhausted.

Below you will find a collection of motivating, happy, and encouraging worn out quotes, worn out sayings, and worn out proverbs. 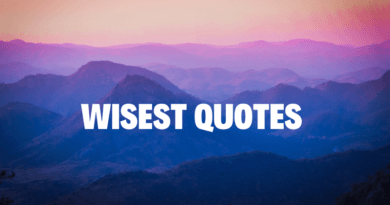 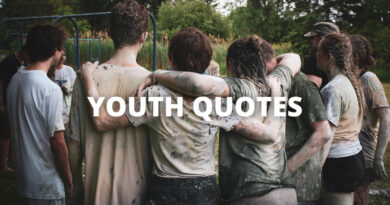