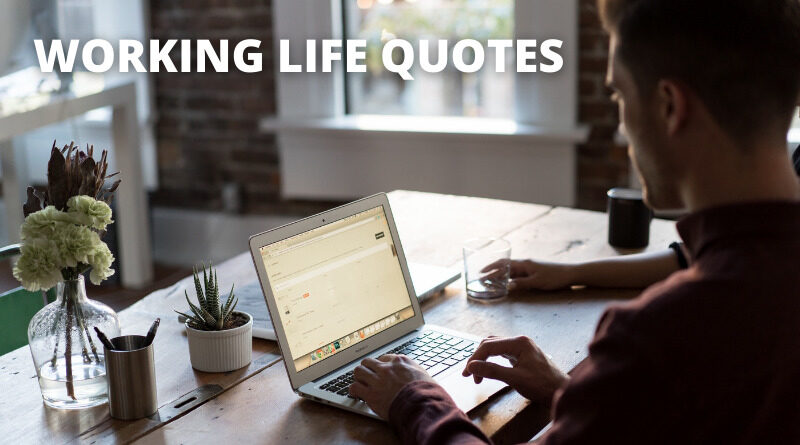 These working life quotes will inspire you. Working life, the part of a person’s life when they do a job or are at work. 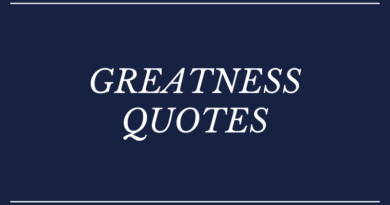 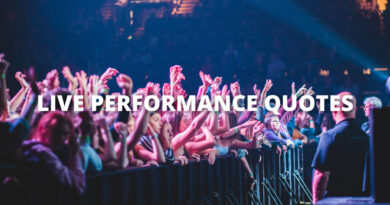 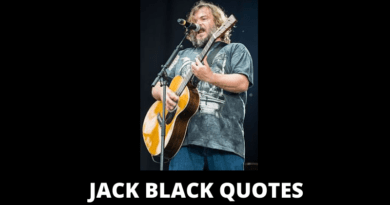