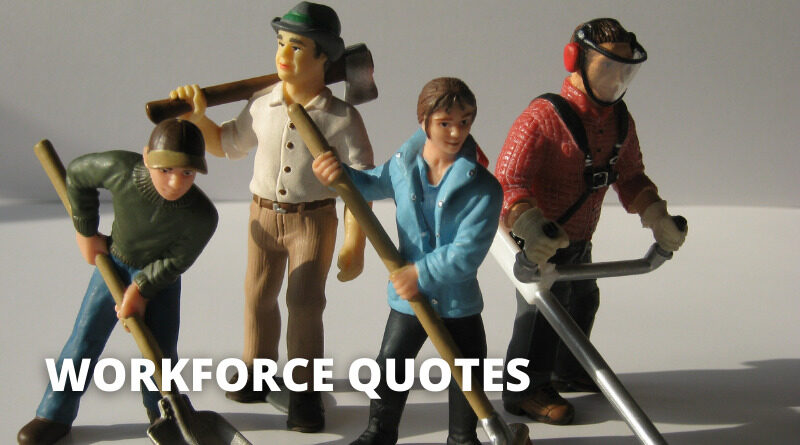 These workforce quotes will inspire you. Workforce, the people engaged in or available for work, either in a country or area or in a particular company or industry.

Below you will find a collection of motivating, happy, and encouraging workforce quotes, workforce sayings, and workforce proverbs. 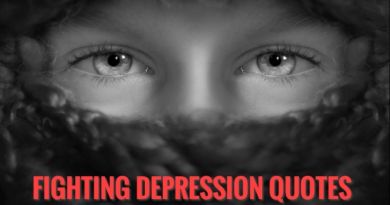 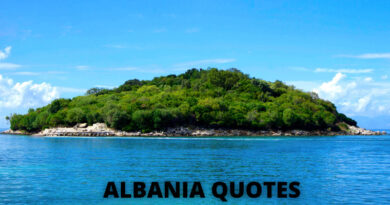