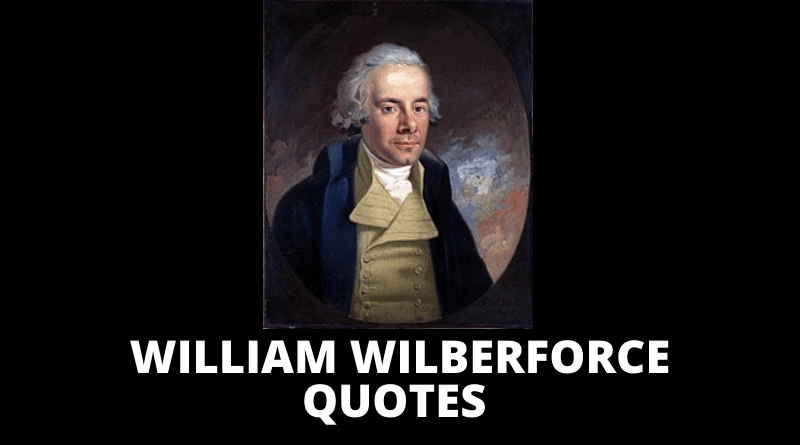 William Wilberforce was a British politician, philanthropist, and leader of the movement to abolish the slave trade. A native of Kingston upon Hull, Yorkshire, he began his political career in 1780, eventually becoming an independent Member of Parliament (MP) for Yorkshire (1784–1812). In 1785, he became an evangelical Christian, which resulted in major changes to his lifestyle and a lifelong concern for reform. These William Wilberforce quotes will motivate you. 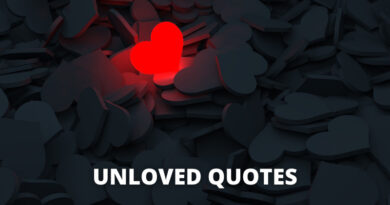 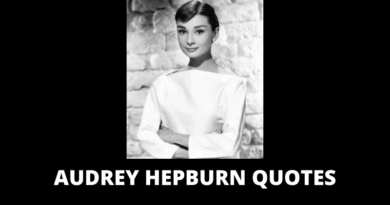 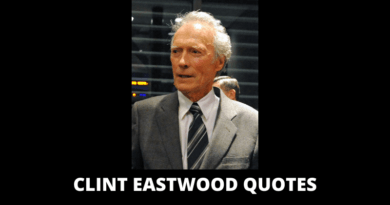