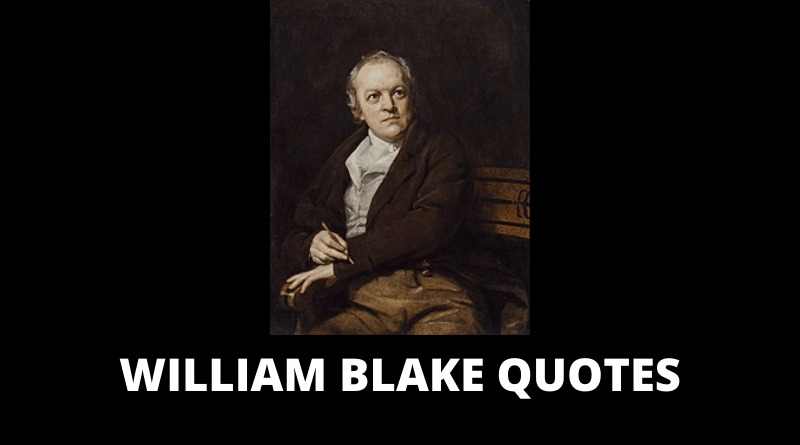 William Blake was an English poet, painter, and printmaker. Largely unrecognized during his lifetime, Blake is now considered a seminal figure in the history of the poetry and visual arts of the Romantic Age. What he called his prophetic works were said by 20th-century critic Northrop Frye to form “what is in proportion to its merits the least read body of poetry in the English language”. These William Blake quotes will motivate you. 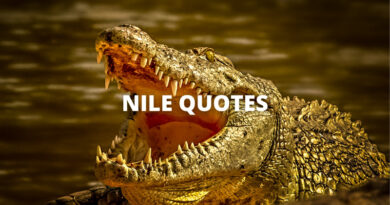 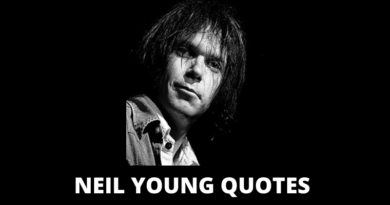 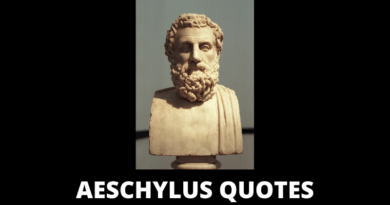