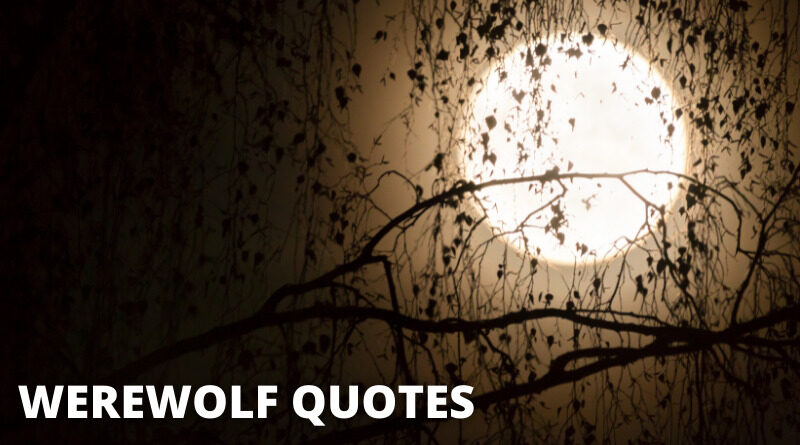 These Werewolf quotes will inspire you. In folklore, a werewolf or occasionally lycanthrope is a human with the ability to shapeshift into a wolf (or, especially in modern film, a therianthropic hybrid wolf-like creature), either purposely or after being placed under a curse or affliction (often a bite or scratch from another werewolf) with the transformations occurring on the night of a full moon.

Below you will find a collection of motivating, happy, and encouraging Werewolf quotes, Werewolf sayings, and Werewolf proverbs. 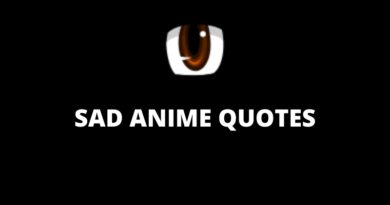 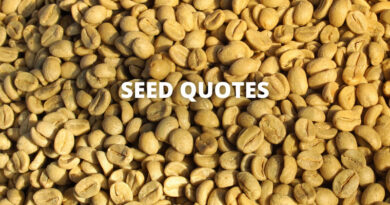 65 Seed Quotes On Success In Life 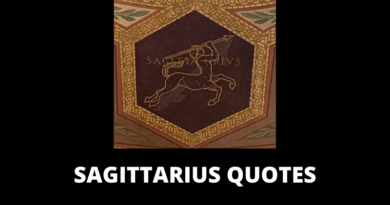